The University of California, San Francisco (UCSF) is an American state university whose main campus is located in San Francisco, California. UCSF, established in 1873, is one of the campuses of the California university system. A medical institution of international standing, it specializes mainly in the fields of medicine and pharmacology and is the birthplace of DNA recombination technology. Our academic exchanges with this university have been ongoing since 1995. UCSF faculty members visit Japan to give lectures on clinical pharmacy, and many students from our university participate in pharmacy training at UCSF. 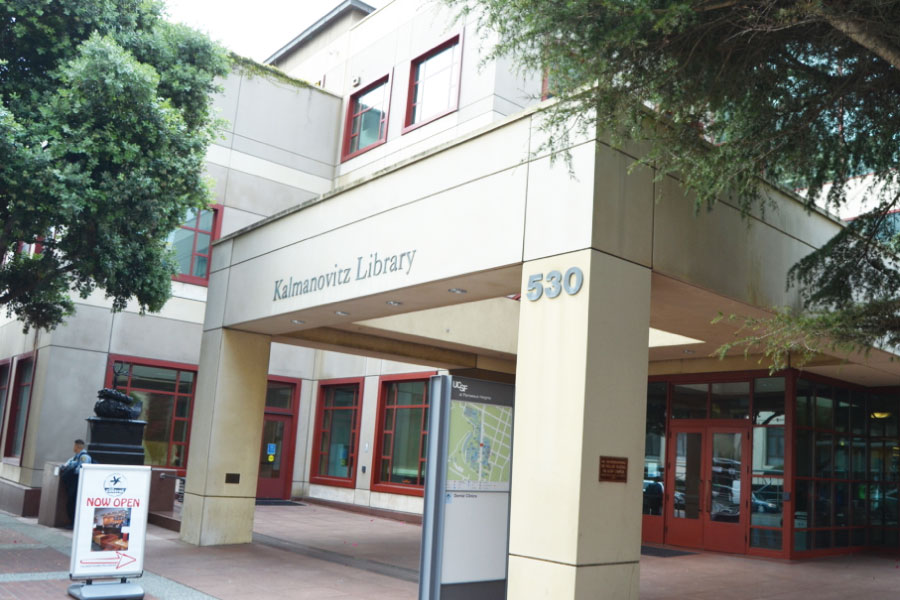 The University of Southern California (USC) in Los Angeles, founded in 1880, is the oldest and largest private university in the western United States, with a total student population (undergraduate and graduate) of approximately 30,000.
USC is famous for its international exchange programs, hosting nearly 5,000 students from 115 countries. Our university has had an academic exchange agreement with USC since 1989 and has continued to develop and expand the scale of that agreement. The 17th USC pharmacy training program for students was held in 2011. 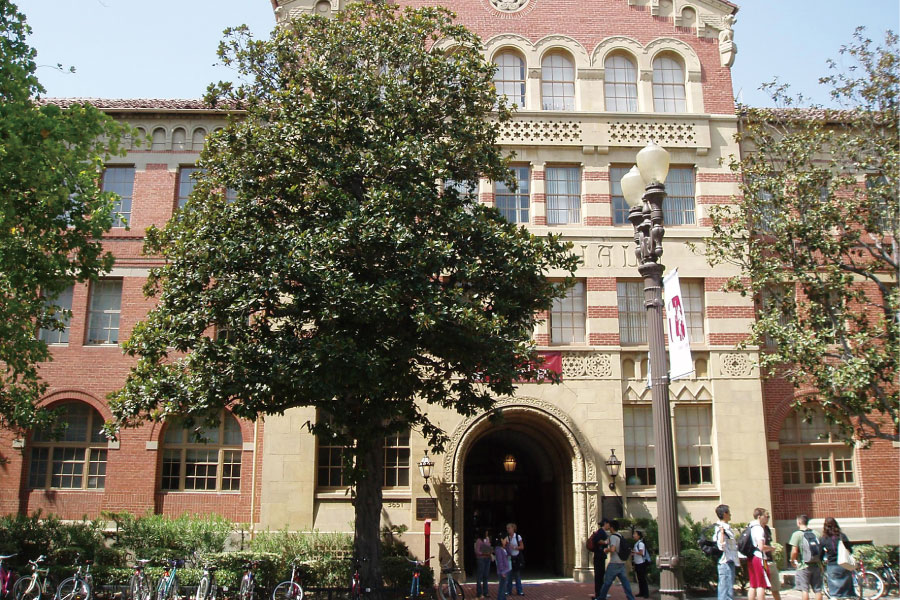 University of Illinois at Chicago | USA

The University of Illinois at Chicago (UIC) is a state university with a long tradition that was established in 1859. It is the largest university in the Chicago area.
UIC plays an important role in health care in the state of Illinois, both as an educational institution for health care professionals and by operating the state medical center.
We signed an agreement covering academic exchange with UIC in 2019, and hope that future exchanges will lead to further developments in clinical pharmacy education. 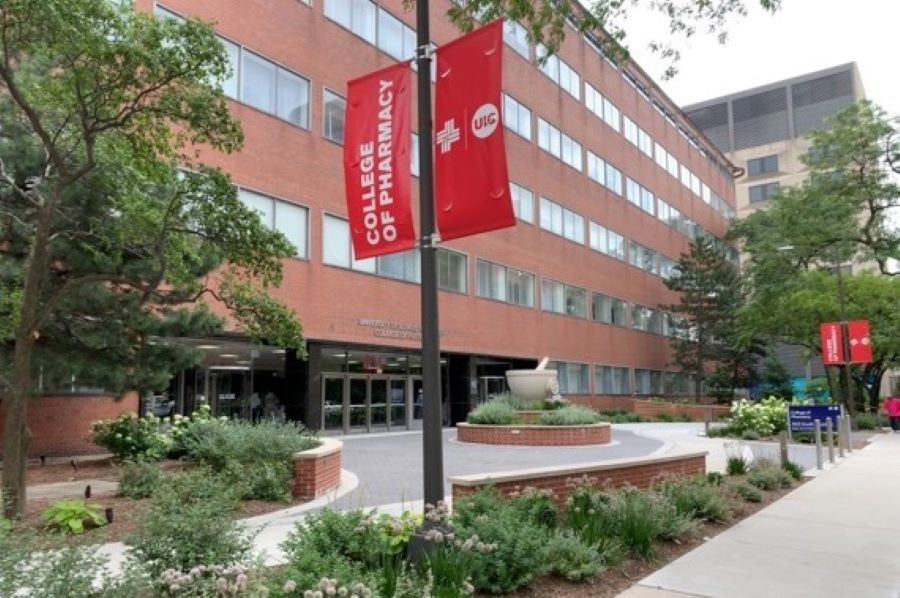 California State University San Marcos (CSUSM) is one of 23 campuses in the California State University (CSU) system. Founded in 1989, this innovative university has made significant progress in collaboration with the private sector, academia and local communities. Throughout the years, the university has focused on developing highly regarded academic programs, including a strong foundation in the life sciences. CSUSM offers a PSM* (Professional Science Master’s) program and has recently introduced an Innovation Hub. These and other features provide the environment and programs required for the development of skilled graduates to meet the emerging needs of local, regional and global communities. We signed an agreement covering an academic exchange with CSUSM in 2020 and hope eventually to develop the first international collaborative PSM program in Japan.

Note: The PSM is an advanced training-based education program designed to nurture future entrepreneurs and business leaders able to work globally and beyond the boundaries of science and technology research. 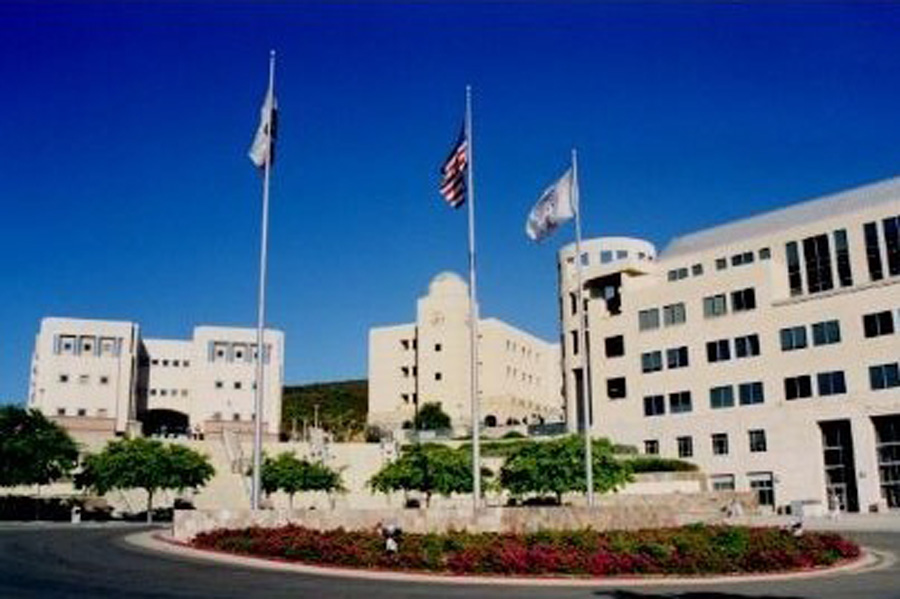 Our School of Pharmacy began exchanges with the China Academy of Chinese Medical Sciences (a national research institute of China) in 1984 and established an international exchange partnership in 1987.
Almost every year, we welcome a visiting researcher for one year to continue our academic and cultural exchange.
To date, more than 40 researchers have visited our university under this program, many of whom have assumed leadership positions after returning to China. Moreover, our faculty members often visit the Academy and hold seminars to promote exchanges.
In 2009, to commemorate 25 years of exchange, a memorandum of understanding was signed between our two institutions to further promote exchanges. We anticipate holding international seminars between our two countries, providing mutual research guidance for graduate students, and training students in Chinese medicine. 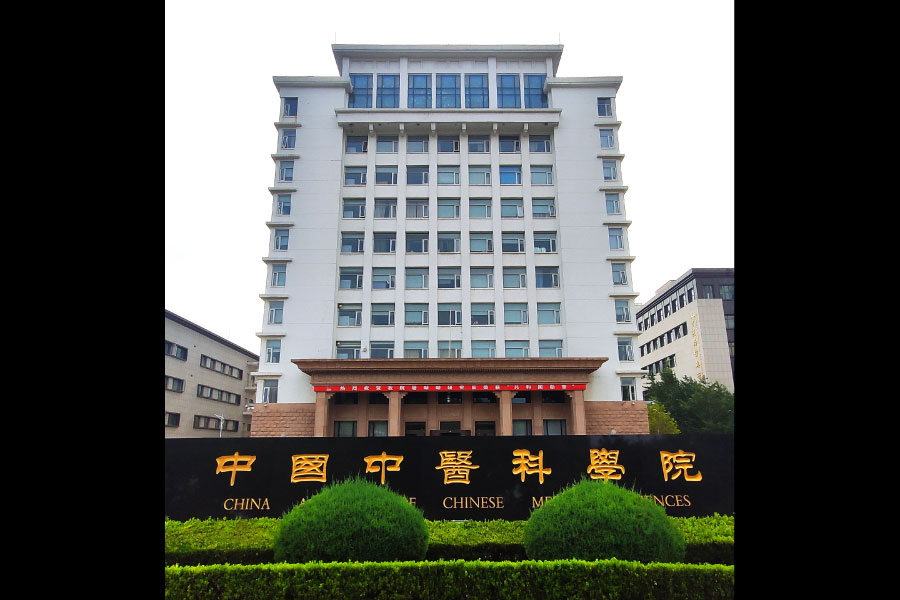 On May 8, 2012, we concluded an academic exchange agreement with Shenyang Pharmaceutical University.
Located in Shenyang City, Liaoning Province, northern China, Shenyang Pharmaceutical University celebrated its 80th anniversary in 2011, making it the oldest university of its kind in China.
Uniquely, 100 students of this university study pharmacy in the Japanese language every year. The signing of this academic exchange agreement between our two historic universities is expected to evoke the best in both education and research and to result in a wide range of positive outcomes. 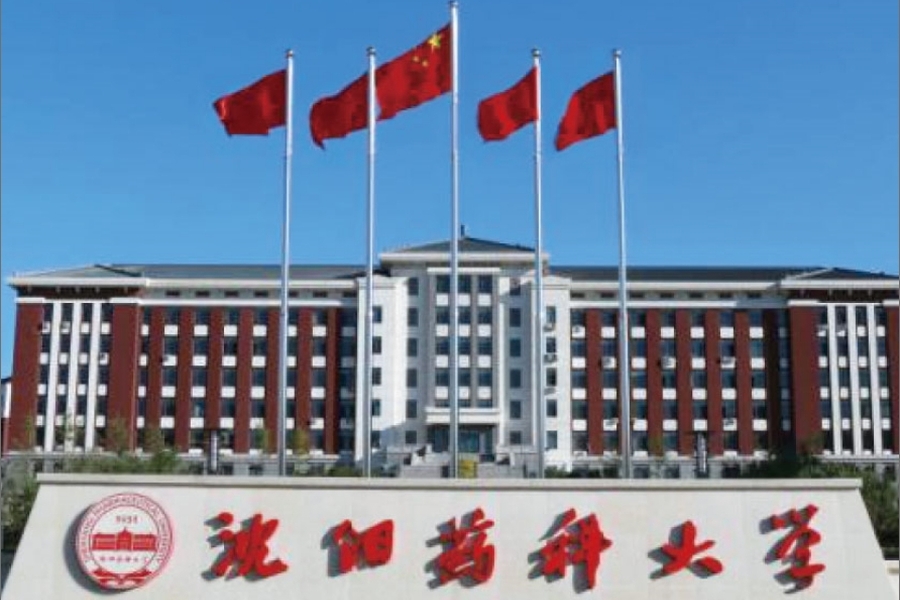 On May 6, 2013, we concluded an academic exchange agreement with the Changchun University of Chinese Medicine.
Located in Changchun City, Jilin Province, northern China, the university was founded in 1958 and conducts world-leading education and research in Chinese medicine and pharmacology (known as traditional Chinese medicine in Japan).
We hope that the agreement between our two universities will lead to active exchanges, especially in the fields of Chinese medicine and pharmacology, and will yield many beneficial outcomes. 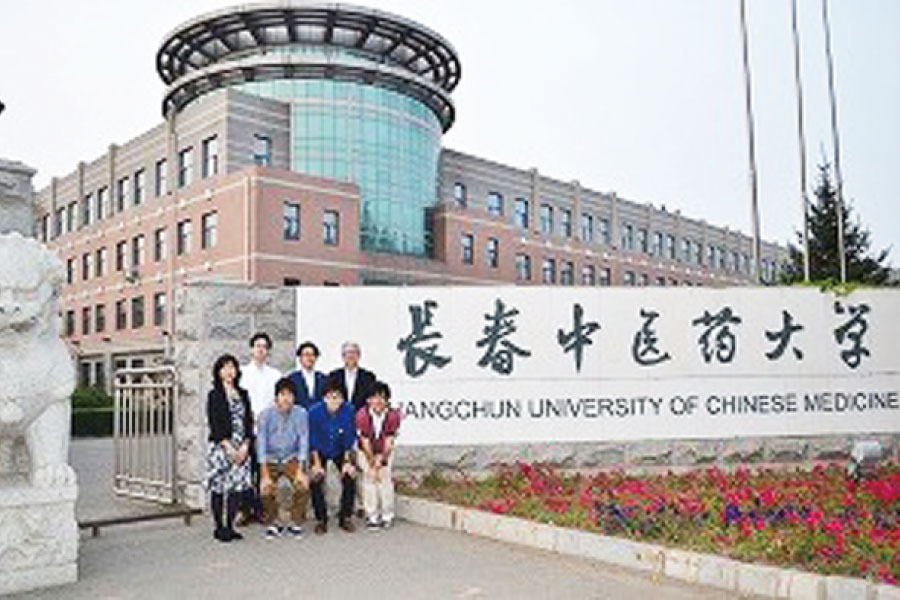 On May 13, 2015, we concluded an academic exchange agreement with Chia-Nan University of Pharmacy and Life Science.
A private university located in Tainan City, Taiwan, it has faculties of pharmacy, home economics, social science administration, and environmental studies.
The signing of this agreement between our universities is expected to bring out the best in both education and research and lead to a wide range of positive outcomes. 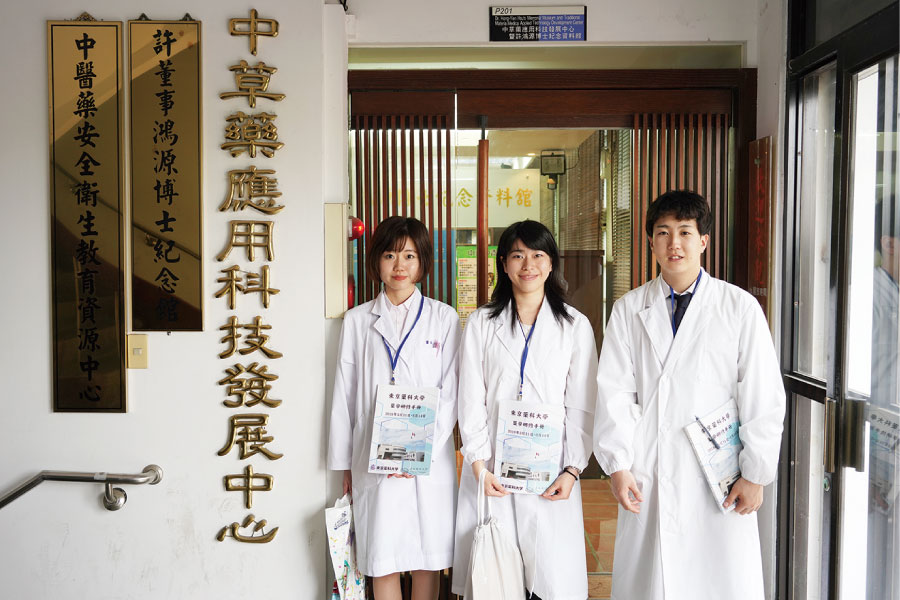 South Korea adopted a six-year system of pharmacy education in 2011.
When Dankook University, a general university located in the suburbs of Seoul, applied to establish a new faculty of pharmacy, it sought advice from our university's School of Pharmacy as it has the longest tradition of any private pharmacy department in Japan.
Once the new faculty was established, an international exchange agreement was completed between our institutions, with a signing ceremony held at Dankook University in July 2011. In the future, we intend to promote not only the exchange of students and faculty members but also the establishment of research projects and the organization of joint academic meetings. 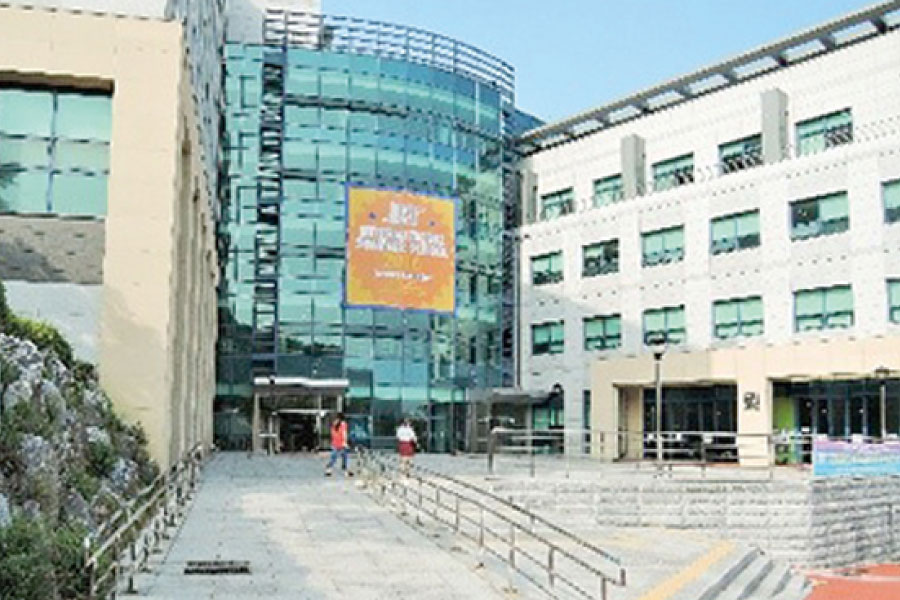